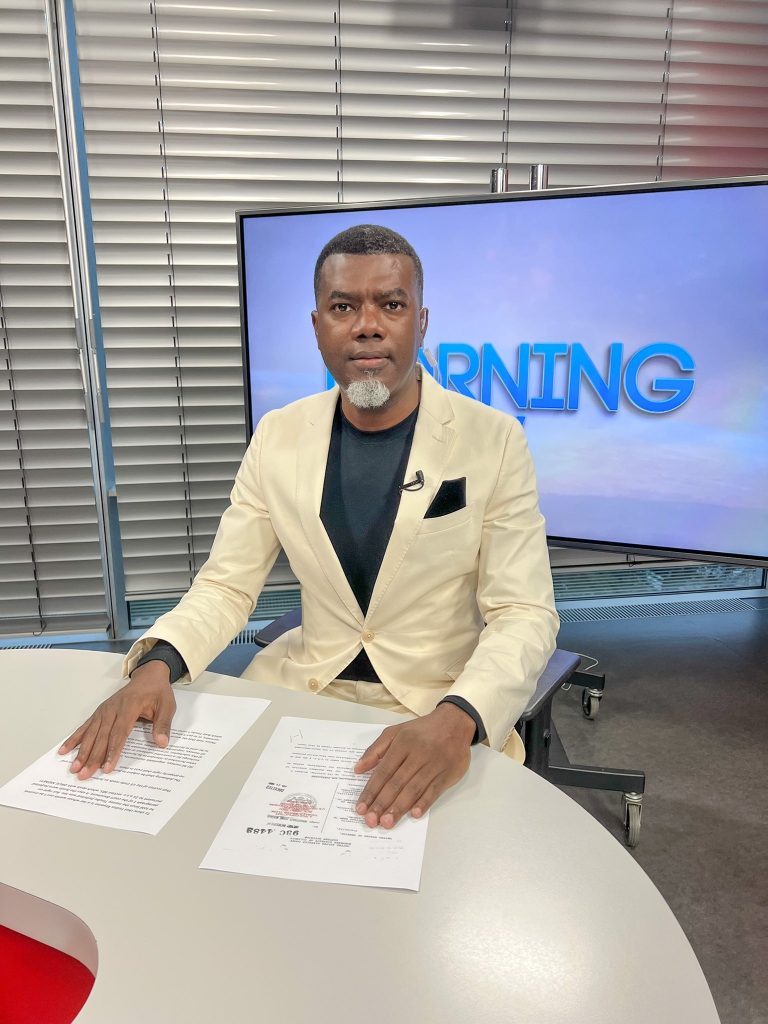 Reno Omokri has advised Nigerians to stop likening Labour Party Presidential candidate Peter Obi as the messiah. The statement came after a Twitter user posted it online stating the fact that an handicap touch Peter Obi Garment. Reno Omokri replied the tweet stating that there are some countries where you can’t try this and go […] 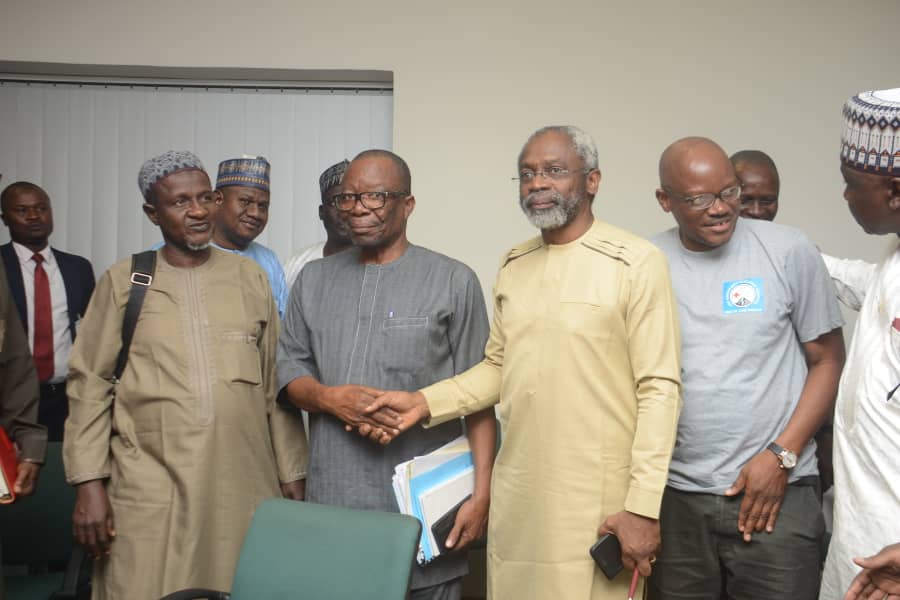 Following a protracted month-long strike to force the government to grant their demands, the court of appeals has ordered ASUU to return to the classroom. Adejumo Kabir, an investigative journalist, has lambasted the Union and advised them to put an end to their lawlessness and heed the court ruling. Many people believed that ASUU was […]