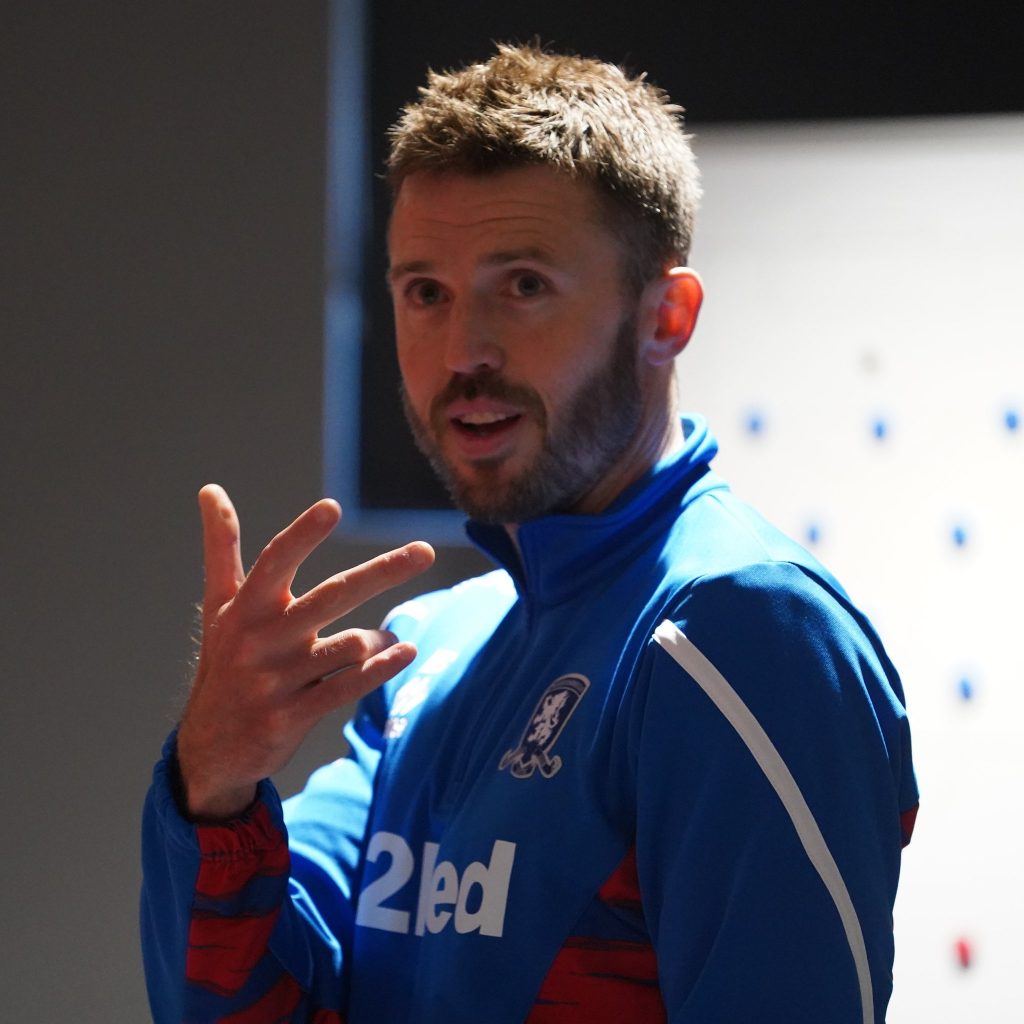 Former Manchester United interim manager Michael Carrick has got a new job as the manager of Championship side Middlesbrough. Middlesbrough sent Chris Wilder packing on October 3, 2022, following five defeats in the first 11 league games of the season. Middlesbrough are just a point above the relegation zone in the Championship. Carrick will be accompanied […]