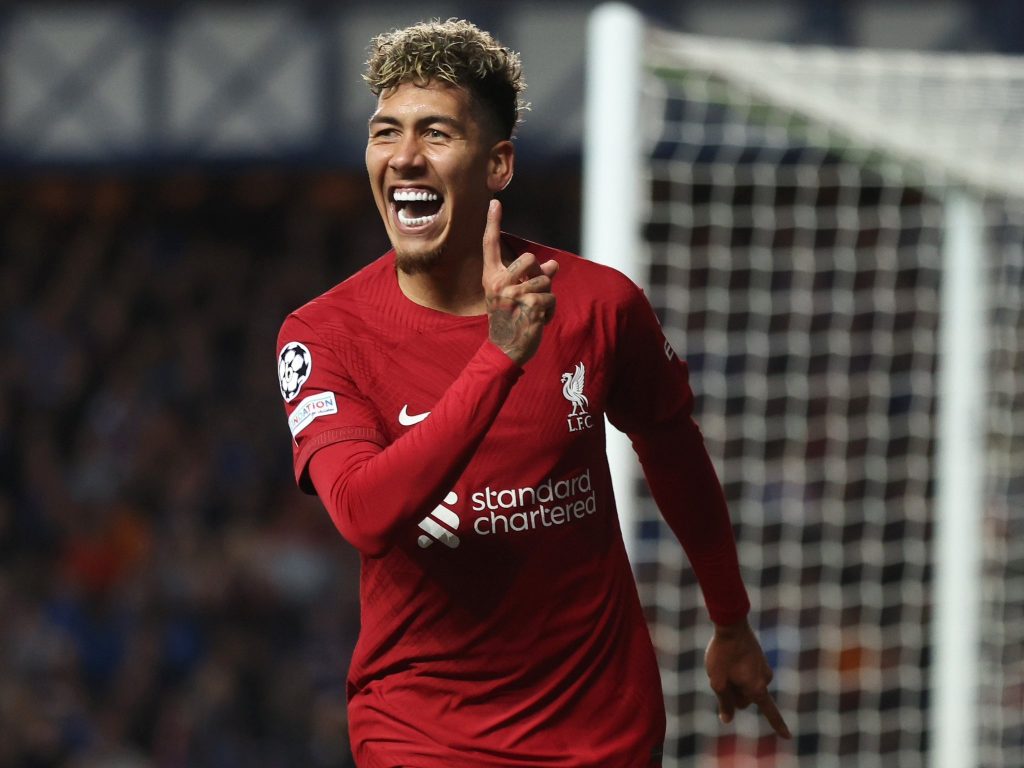 Aston Villa vs Liverpool: Preview,Team News, Possible Line up, Channels to Watch And Head to Head 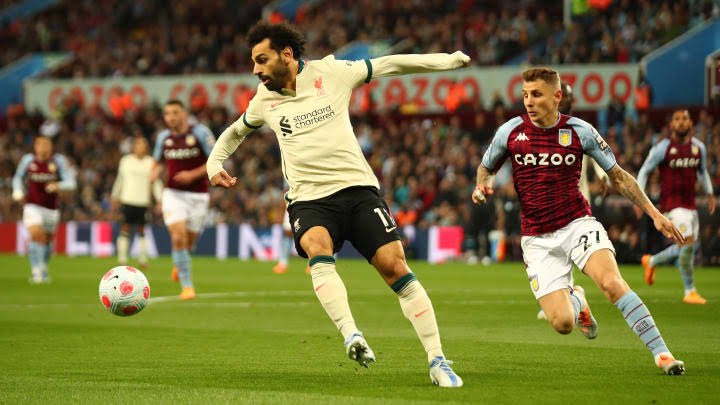