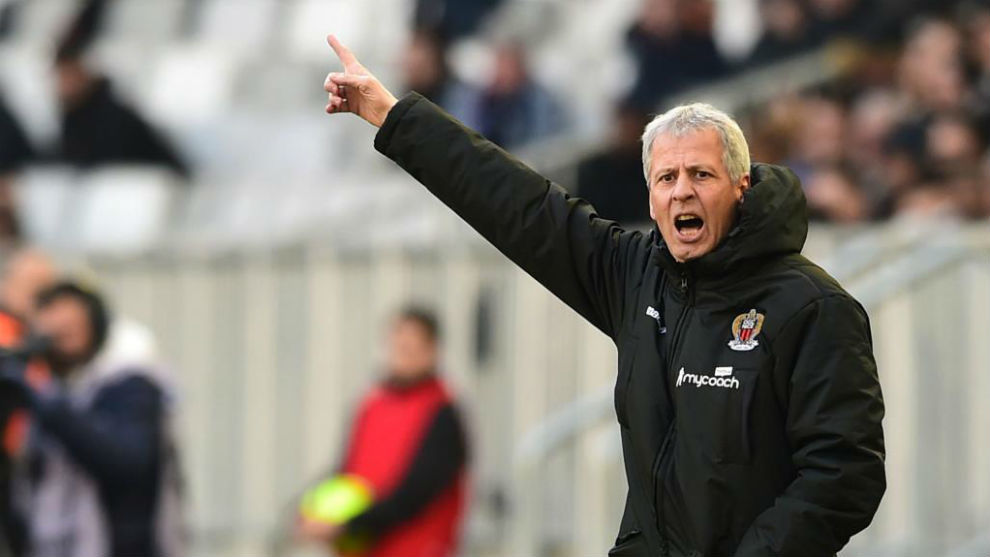 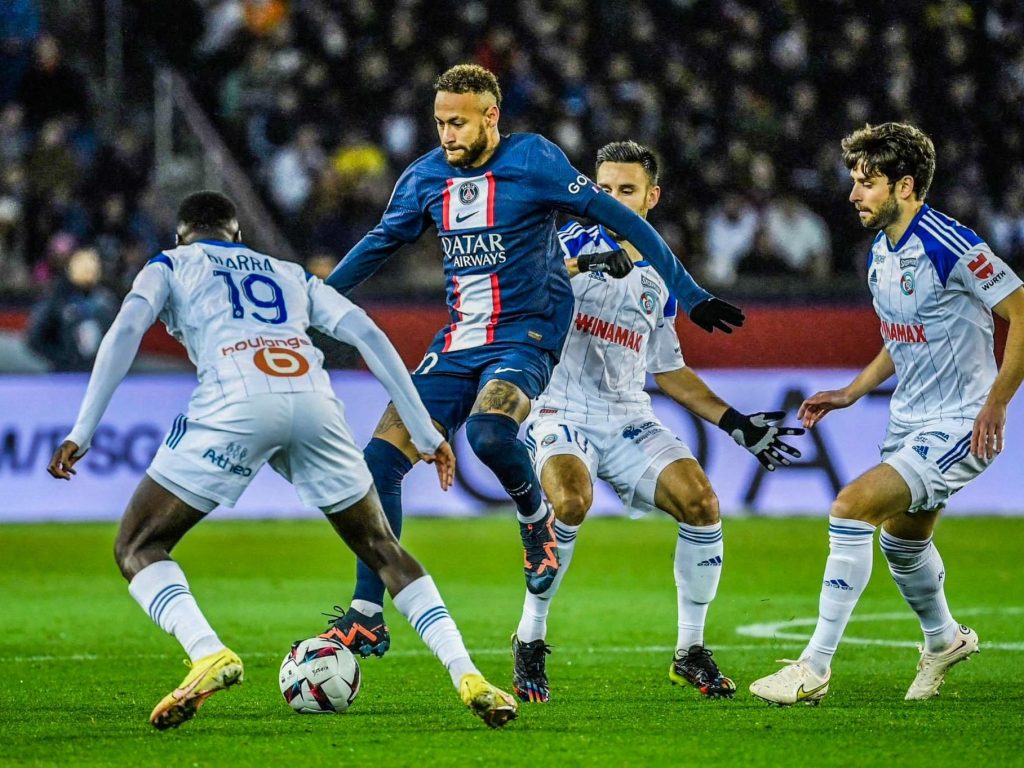 Neymar has continued to pull surprising stats this season with Paris Saint-German. The Brazilian has contributed more goals after 16 Ligue 1 matches than any other player in the last 21st century. The winger created PSG’s first goal for Marquinhos against Strasbrough but was sent off before the end of the game after diving in a […]