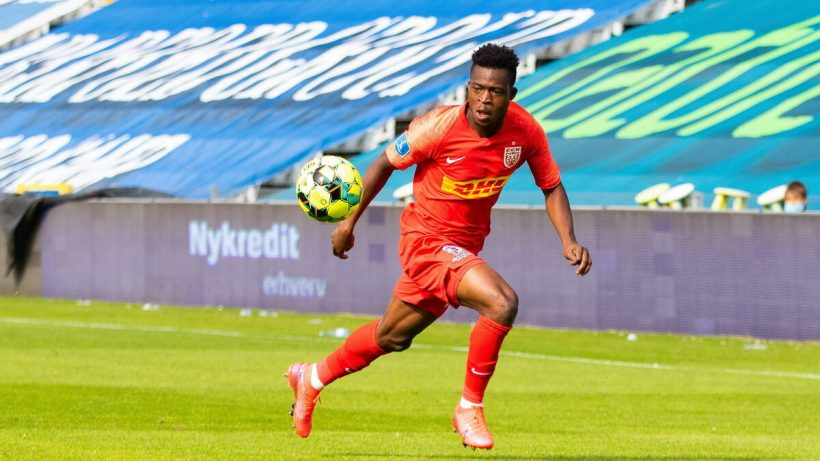 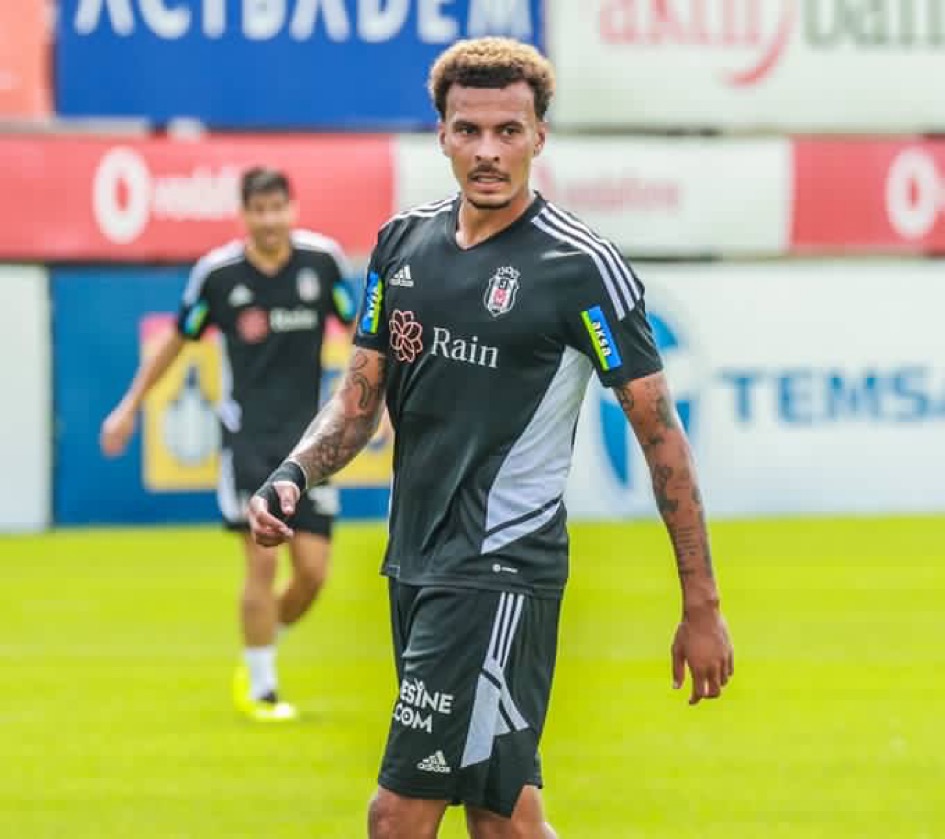 Besiktas are looking forward to terminating Dele Alli’s contract just five months into the loan deal with the Turkish club. The former Tottenham Hotspur star has failed to contribute to the success of his team and has scored just two goals in nine appearances. Alli agreed to a loan of £1.94 million plus a maximum […]