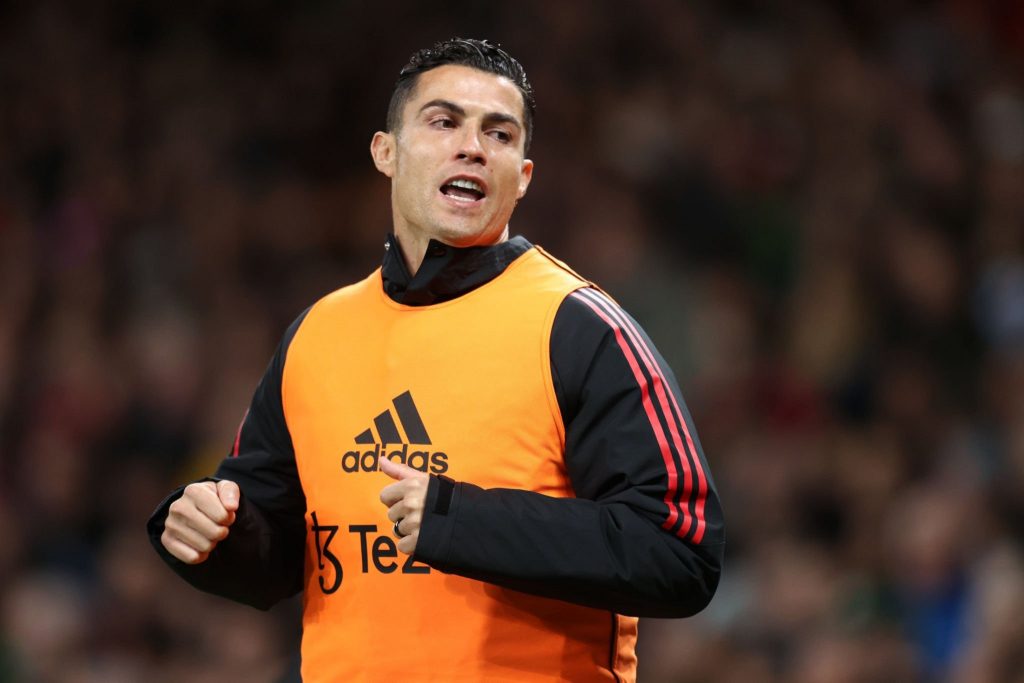 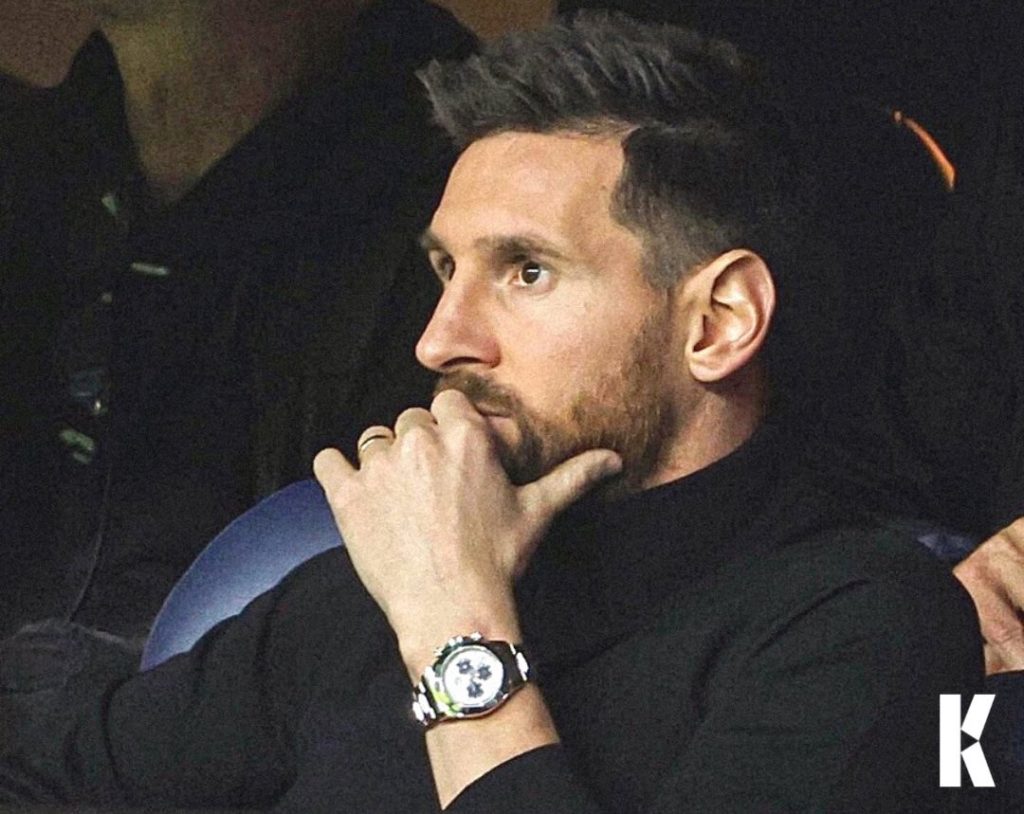 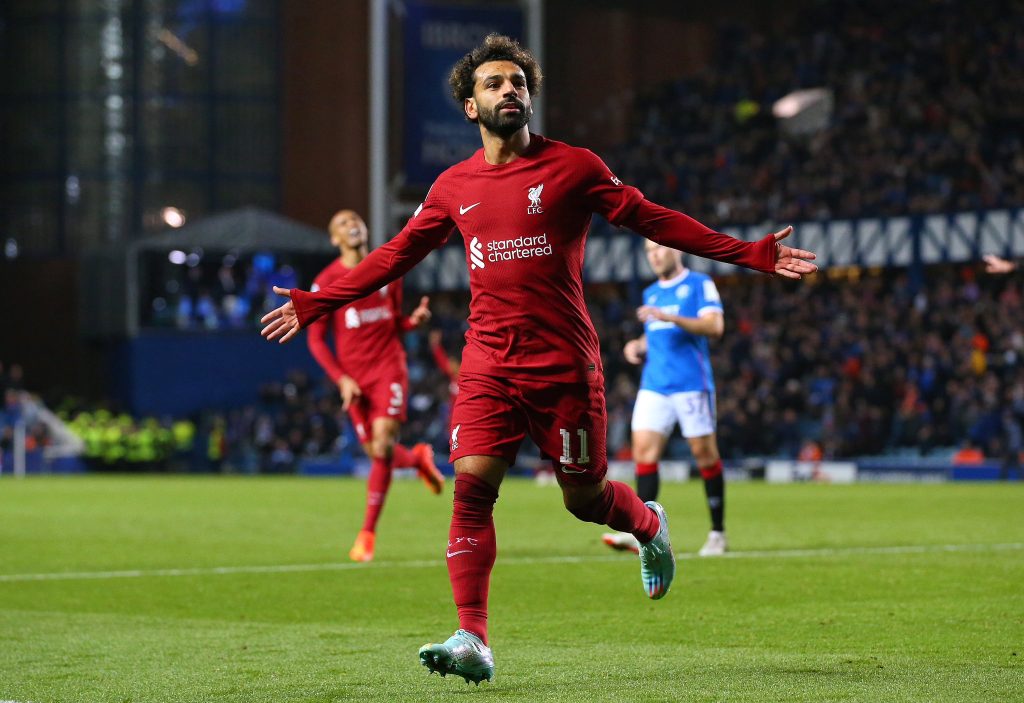 Mohamed Salah came up from the bench to become the player to score the fastest hattrick in Champions League history in a 7-1 win over Rangers. Mohamed Salah who had a disappointing match against Arsenal in the Premier League put aside his poor performance to score three goals in a match for the first time […] 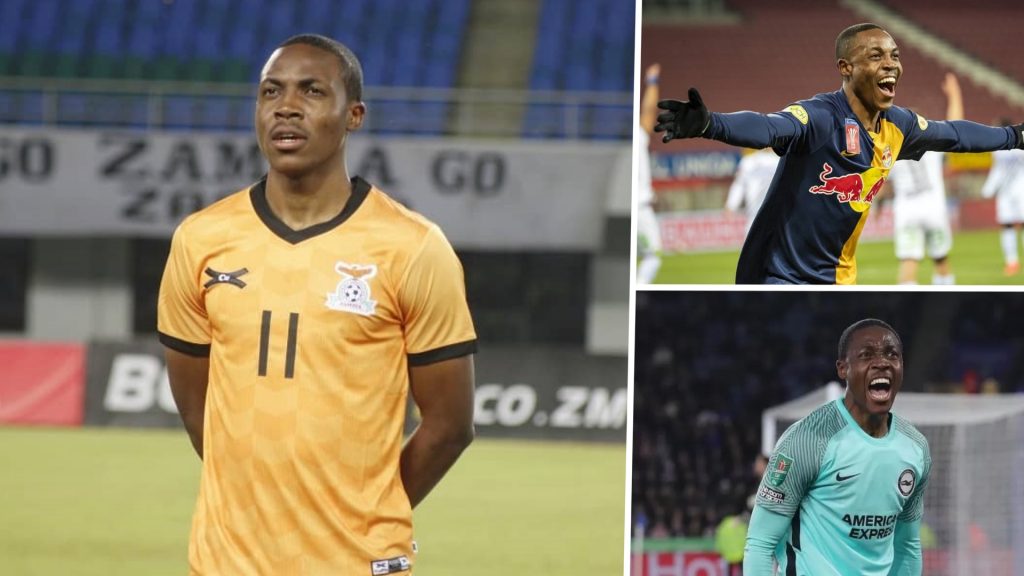 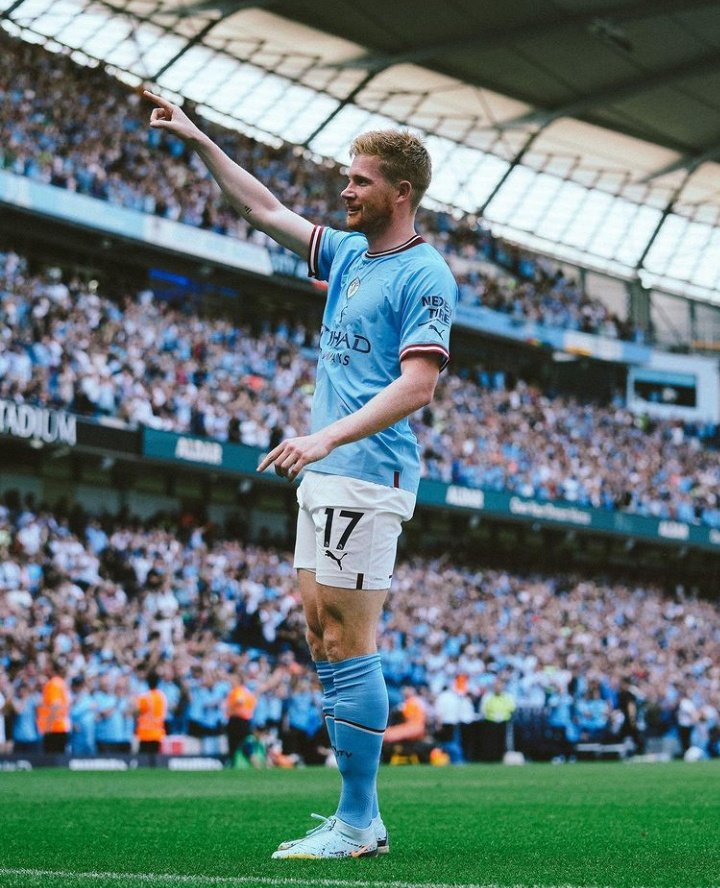 Leicester City Have Dropped 30 Points From Winning Position In 2022 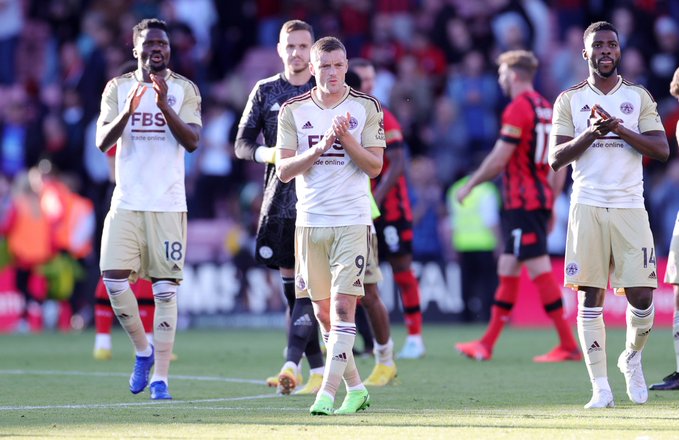 Leicester City has lost points in every Premier League game this year after Bournemouth overcame a 2-1 deficit to defeat the Foxes. After 10 minutes, Daka’s goal for Leicester City gave them the lead. Bournemouth kept banging on Leicester City’s door because they weren’t in the mood to give up. In the 67th minute, Billing […] 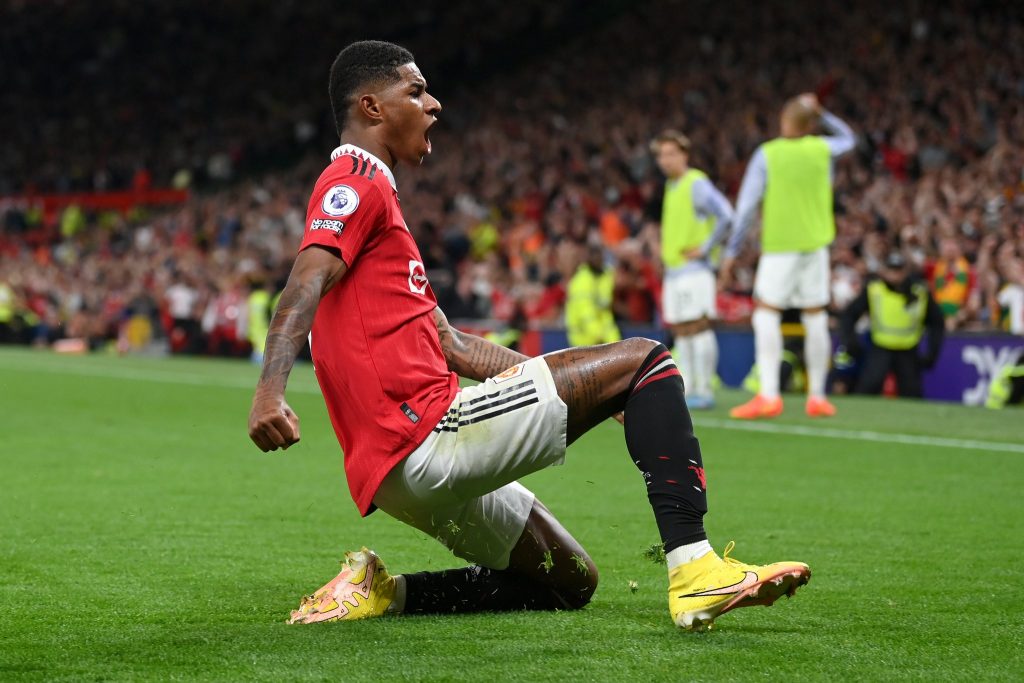 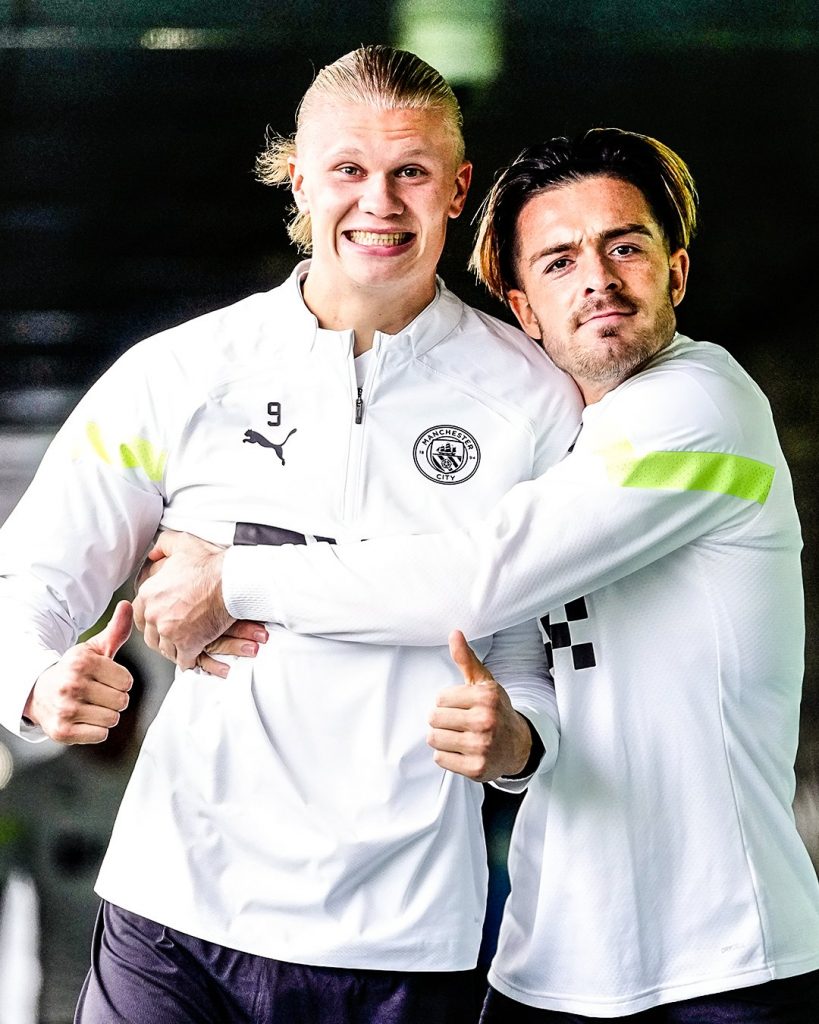 Allegri out trends on twitter after shocking defeat to Benfica 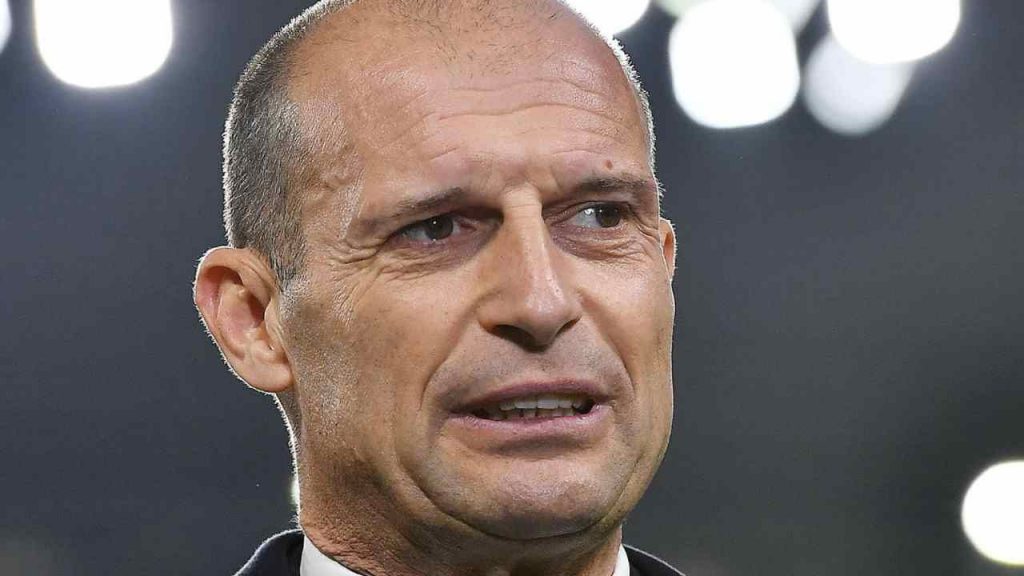 Juventus fans have taken to social media to trend Allegri out after losing to Benfica in the Champions League. The Italian manager also suffered a bad defeat to newly promoted side Monza in the Serie A. Following his dismissal in last week’s thrilling draw with Salernitana, Allegri watched from the sidelines, but he was powerless […] 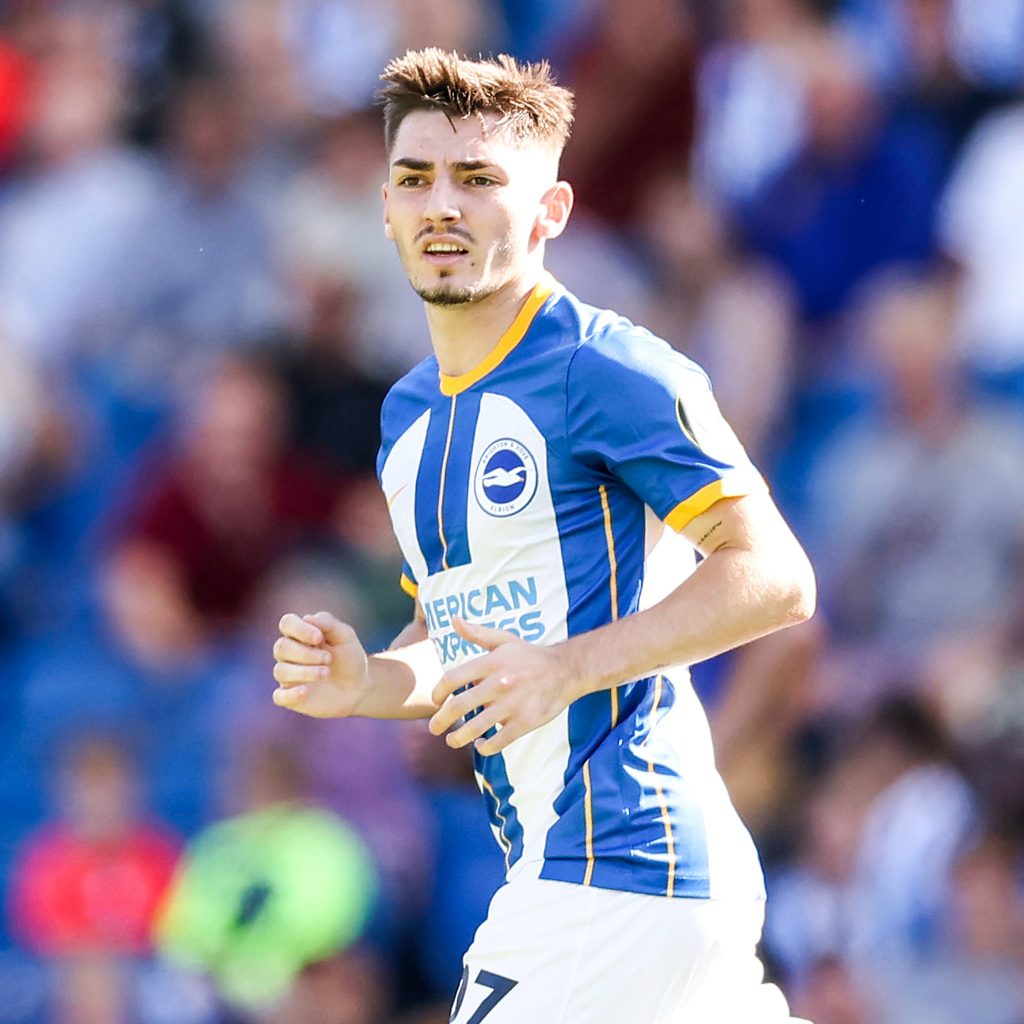 Billy Gilmour left Chelsea on a permanent deal for Brighton and Hove Albino on a four-year deal. The midfielder joined Brighton on a deal worth £9 million and has only made a single appearance for the club as a substitute. He was successful at Chelsea, where he won the Champions League in the 2020/21 season […]