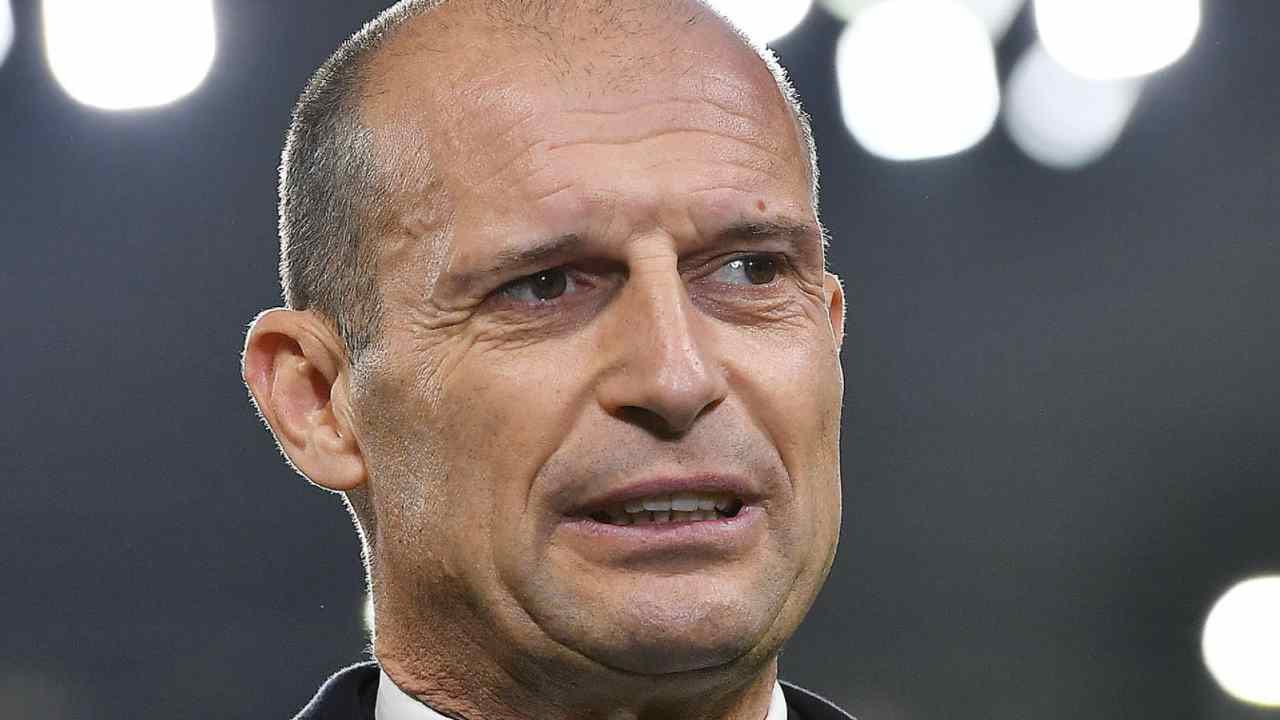 Juventus fans have taken to social media to trend Allegri out after losing to Benfica in the Champions League. The Italian manager also suffered a bad defeat to newly promoted side Monza in the Serie A.

Following his dismissal in last week’s thrilling draw with Salernitana, Allegri watched from the sidelines, but he was powerless to stop his team’s most recent loss as Monza earned their first victory of the year.

They currently sit in the 8th position, and this looks like the worst start in the club’s history.

The Juventus fans are really furious about the team’s performances this season, which saw them win one out of six matches. They are asking the question, what more does Allegri need to do to get sacked?

The fans want the services of former Chelsea manager Thomas Tuchel to save their season before it is too late. Juventus’ performances are nothing to write home about, and the fans claim Allegri’s football is now boring.

Allegri should quickly turn everything around to save his Juventus legacy, and if it becomes worse after the international break and the club owners fail to sack him, he should try everything possible to resign.

The manager has won five Serie A titles, four Italian Cups, two Italian Super Cups and made it to the Champions League final twice.

If the club eventually sacks the manager, Thomas Tuchel, Zinedine Zidane, and Mauricio Pochettino will take over. Those managers mentioned are capable of making Juventus competitors again.

Allegri Out Zidane In

The fans are hoping to get Zinedine Zidane to manage the team. They want to see their team compete absolutely well and win more games. Old lady fans are all tired of Allegri’s tactics and will love to watch entertaining football under Zidane.

However, Zidane is unlikely to leave France because his wife doesn’t want to change her environment.

The Juventus director has made it known that he doesn’t want to sack Allegri because he sees him building for the future.

Manchester United to face Tottenham on the 19th of June.