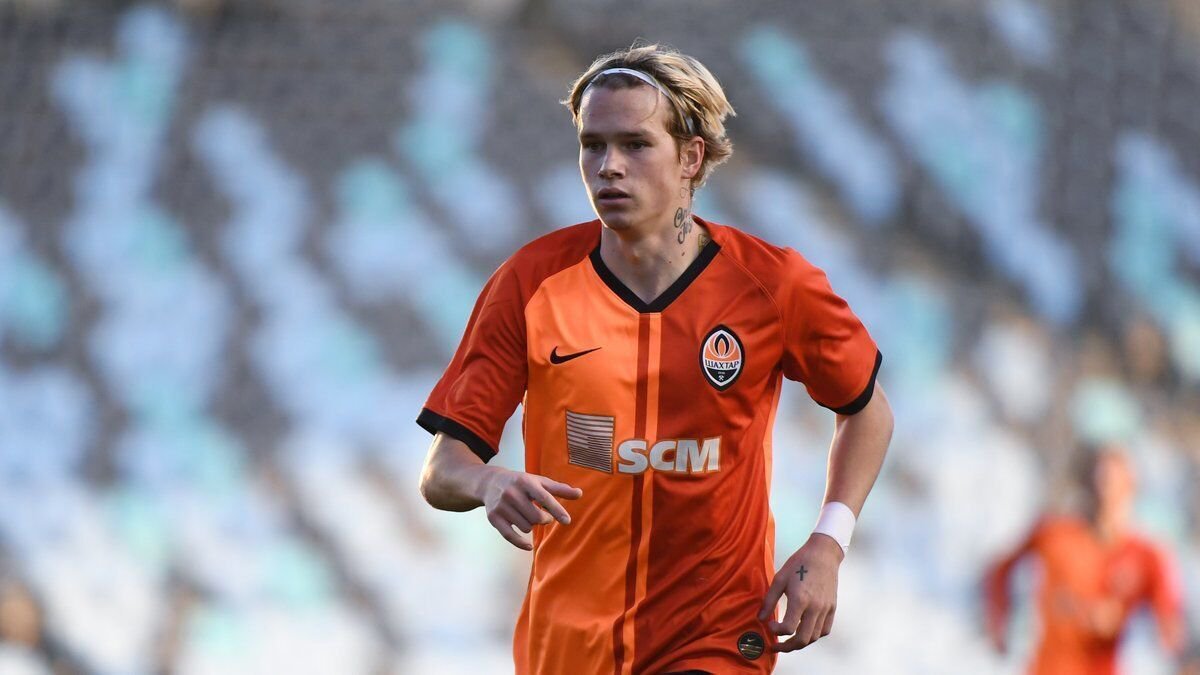 Arsenal are in talk to sign the talented young midfielder Mykhaylo Mudryk From Shakhtar Donetsk to bolster their attack this season as they are looking forward to winning trophies.

Arsenal did the majority of their transfer business early because they didn’t want to be in any bidding war with teams.

Shakthar Donestk has repotedly demanded 25 million euros, but Arsenal does not seem ready to meet the asking price.

They are in for Douglaz Luiz, who scored for Aston Villa on August 31, 2022. Aston Villa’s Douglaz is ready to force his move away from Aston Villa, but the club is not ready to sell.

They have spent £117.2 million (€99m) on transfers so far this summer. The Ukrainian would love to play in the Premier League, with Brentford and Everton monitoring his situation. Sevilla is also interested in signing him from the Ukrainian side.

The 21-year-old Ukrainian international was a member of the club that won their domestic cup in 2018–19 and has already contributed directly to 12 goals in 28 first-team games.

The player’s acceleration is 88 and his stamina is 64. ” The ball control is 76 and the dribbling ability is 79.

He is single and is presently not dating anybody. According to research, the midfielder is not married and does not have any child.

The Russian is a midfielder. He is worth a market value of €9.00m. The probability that he might sign for Arsenal after liking their picture on Instagram is 60%. He has made two appearances in the Russian Premier League and made one assist

The talented midfielder played for 16 minutes in a 5-0 loss to Real Madrid. He didn’t score any goals in the match. The Russian played only one shot with an accurate pass of 100%.

He dribbled past the Real Madrid defence once and had a total of eight touches.

I don’t see United competing in the next year or two for the league-Roy Keane.