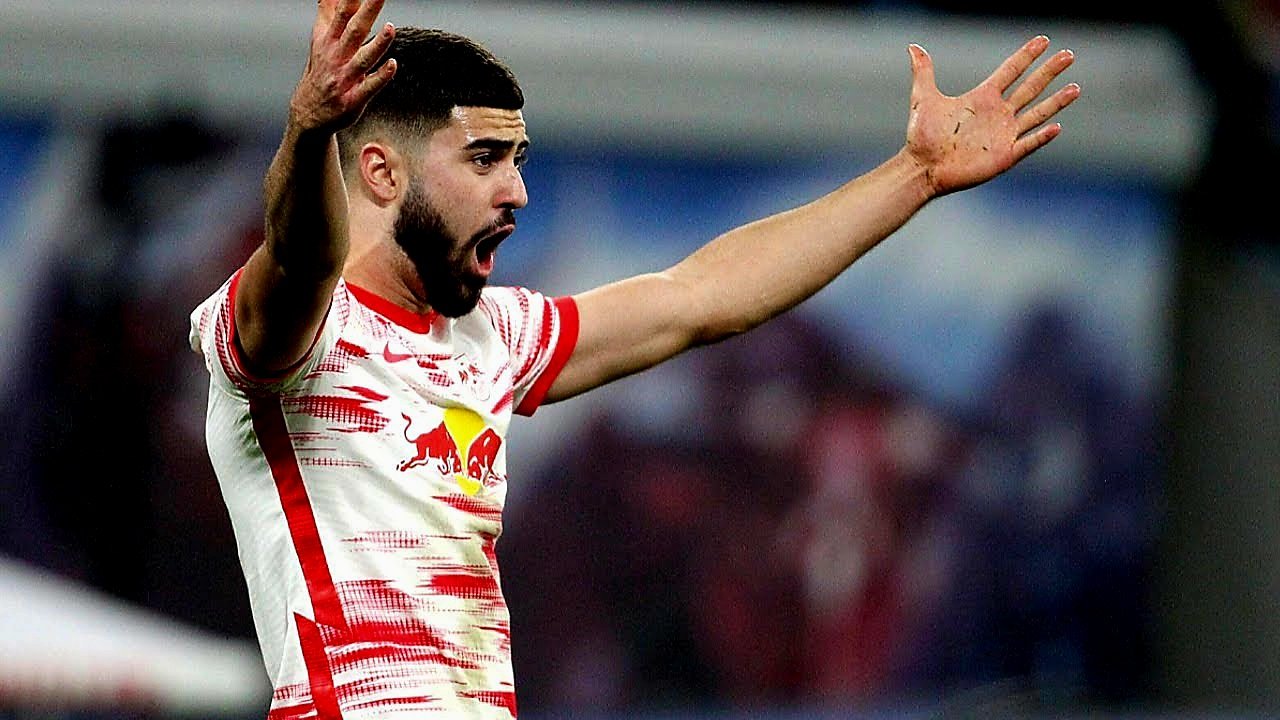 Gvardiol transfer news: Manchester City is looking forward to hijacking the deal from Chelsea with a bigger bid to tempt RB leipzig from selling the strong defender. Manchester City wants to boost its defence ahead of next season and they have seen Gvardiol as an ideal player.

Manchester City initial bid was rejected by Leipzig but they want to come with a better offer for the defender to persuade the German side. Guardiola is in need of him because of his ability to play on the left back and because of his strength.

The defender can provide cover for Cancelo if he suffers from injury or any set back.

Chelsea wants to get a new defender after acquiring Koulibaly from Napoli given that Thiago Silva is moving closer to his retirement age and Sarr on his way to Monaco. The London side is likely to loose more defenders this season as Alonso and Cesar Azpilicueta wants to join Barcelona.

The club does not want to conceed a lot of goals next season. if Chelsea does not get the player that wants to move for Wesley Fofana from Leicester City. Leicester is demanding for a whooping sum of £80-85million. Chelsea missed out of Kounde and it is very important for them to get the players as early as possible

RB Leipzig does not seems to be ready to accept any deal from any big teams in Europe because they dont have interest in selling their defender, who joined the team last season from Dinamo Zagreb and has made 44 appearances for the German side.

Gvardiol will sign a new deal before the transfer window ends. He has been tracked by big clubs in Europe. He has been impressive in the pre season and formed an integral part of the team that reached the semi finals of the Europa League. Last season, the defender scored 2 goals. Gvardiol transfer news

The opening of Nigeria airport to start from Abuja.