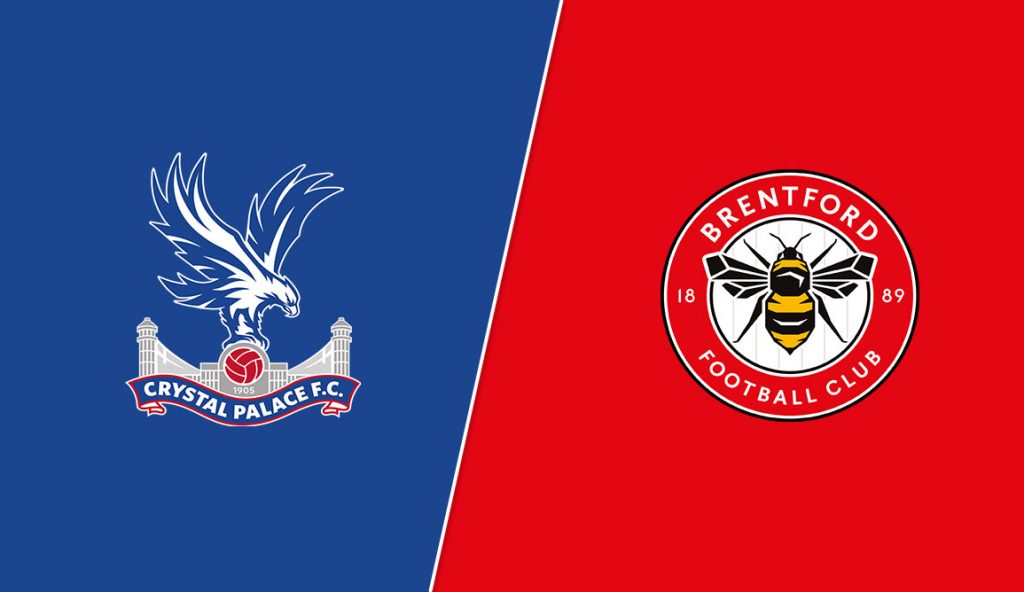 PSG are close to agreeing a deal with Fabian Ruiz 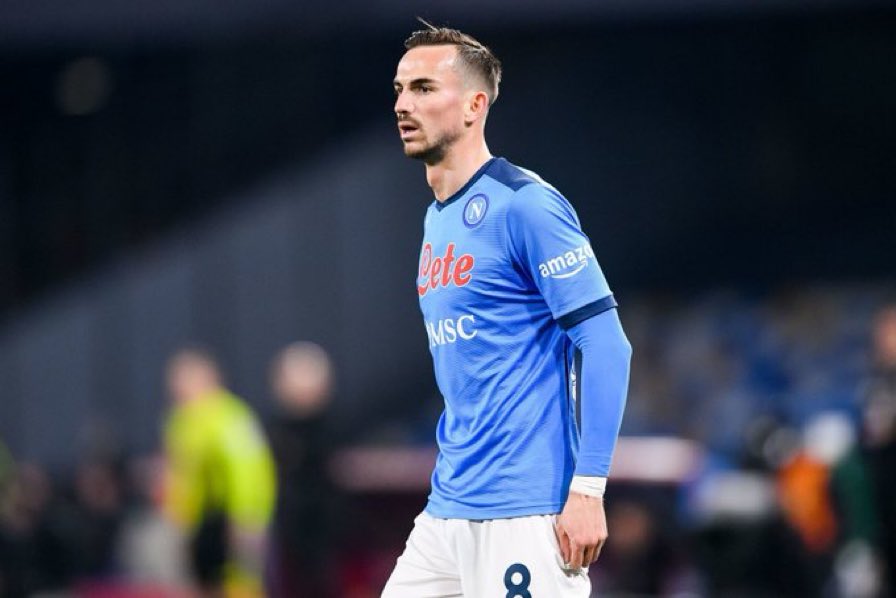 PSG are close an signing Fabian Ruiz from Napoli and they have already agreed personal term with the midfielder. PSG sporting director admires this young talent. They are not using Navas for a swap deal to sign him. The midfielder has less than a year on his contract, fabian has rejected a new deal to […] 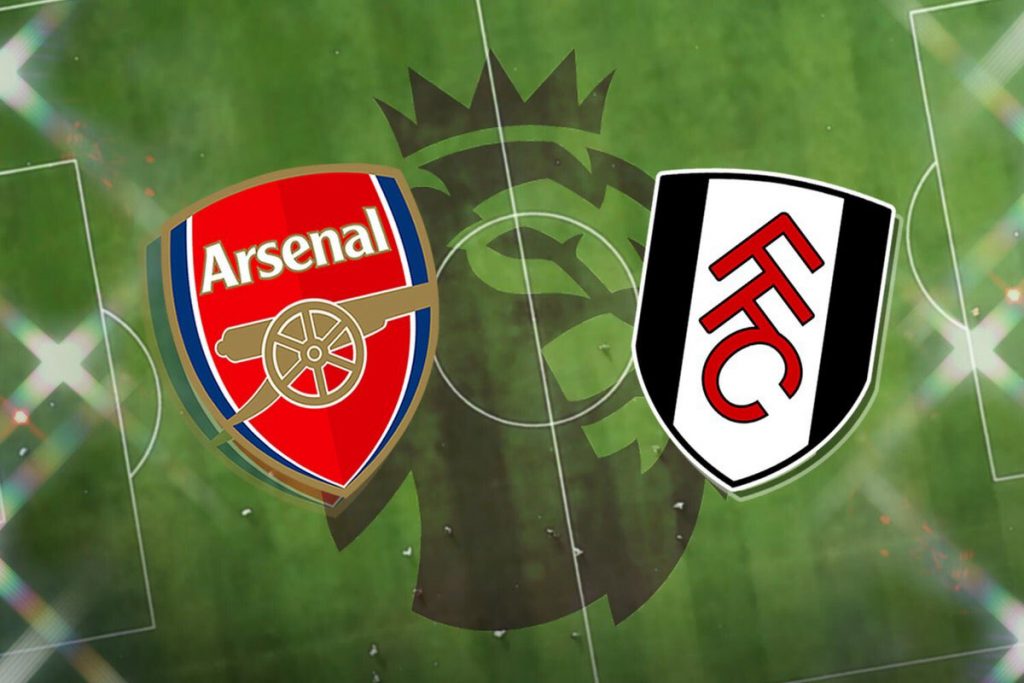 Who Is Tyrell Malacia Manchester United New Left Back 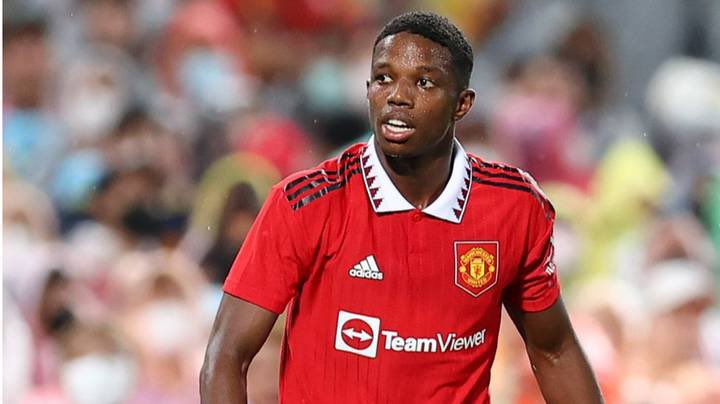 Malacia caught the attention of everyone after a superb performance during a derby match against Liverpool on August 22. The Manchester United left back, Mohammad Salah, played a vital role in the attack. Erik Ten Hag may stick to using the Dutchman through the season. Many have already linked him with Patrick Evra because of […] 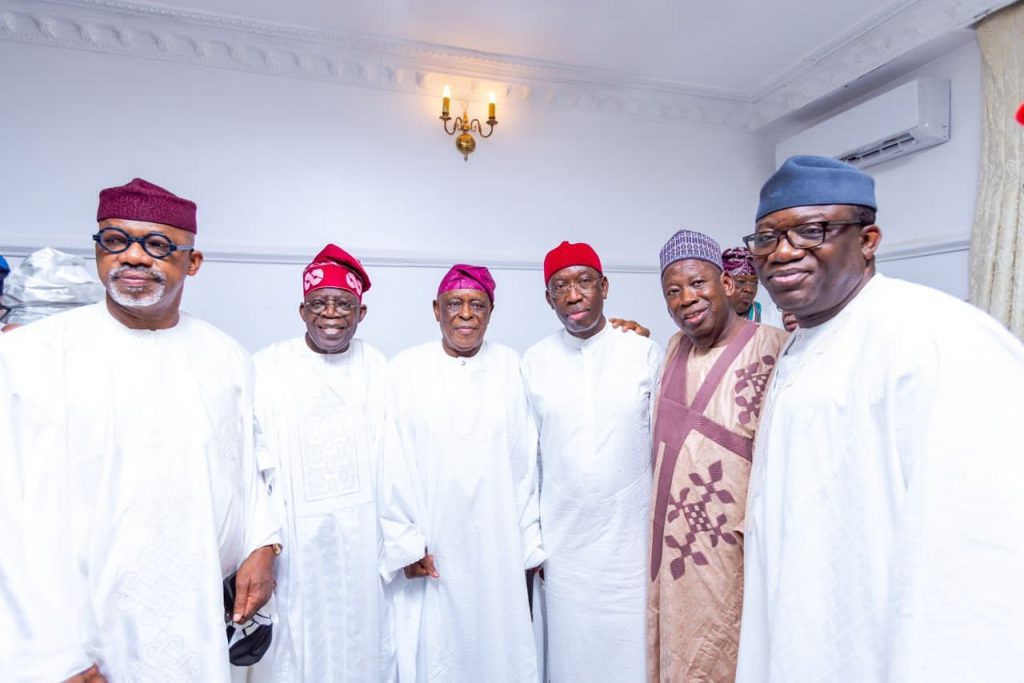 Cody Gakpo would be keen to move to Manchester United if terms are agreed.

Cody Gakpo would love to make a move to Manchester United as the club showed interesting in the PSV winger. the winger scored 21 goals in 45 appearances last season. He won Dutch Player of the Year, while also being capped 7 times by his country in the process. Cody Gakpo has been seen as […] 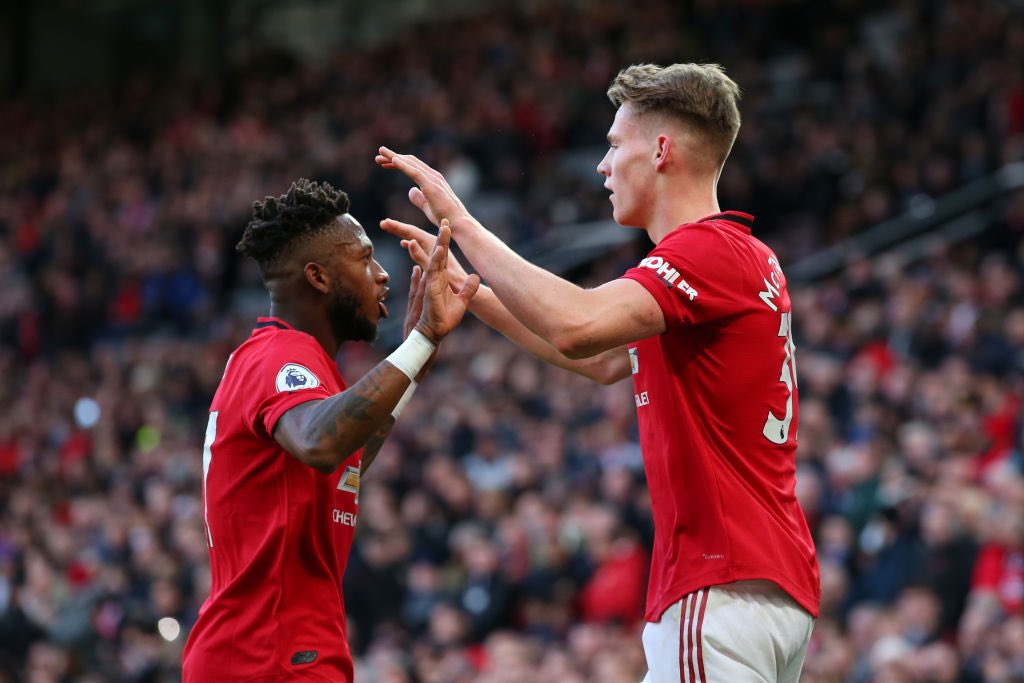 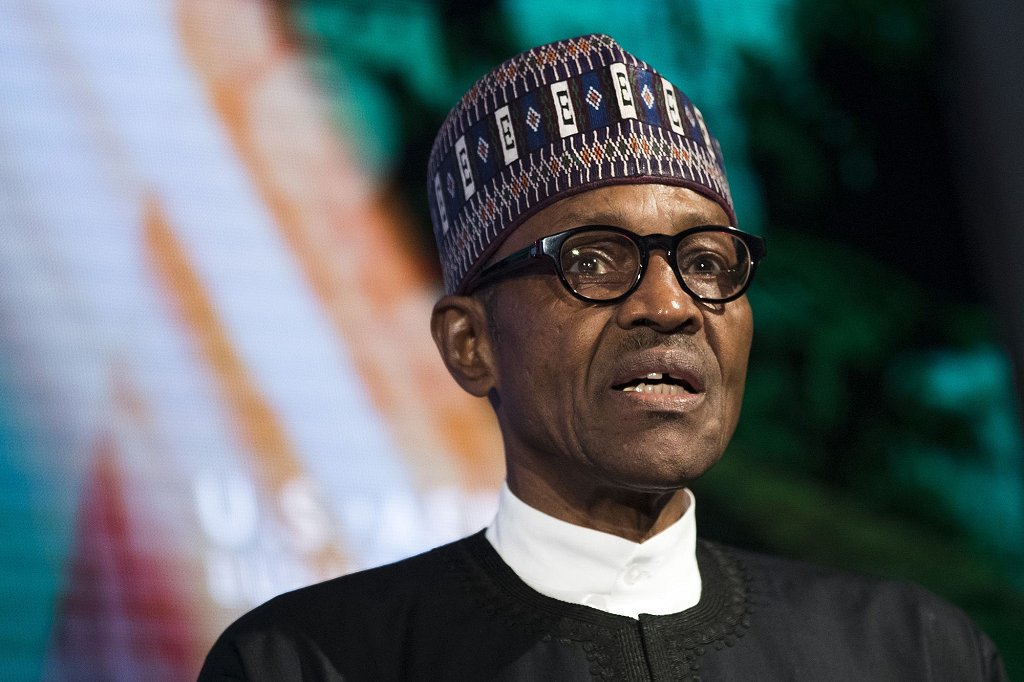 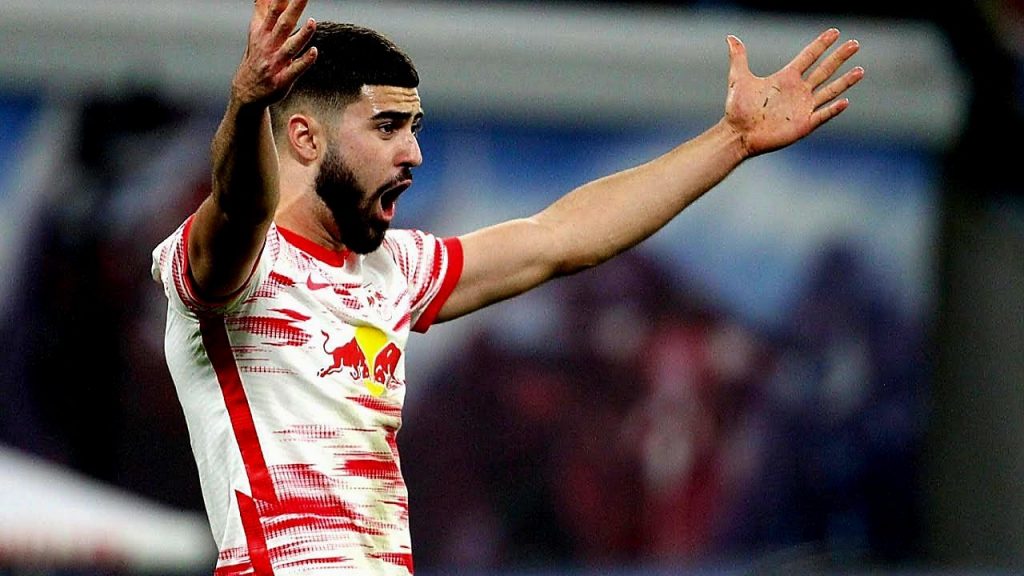