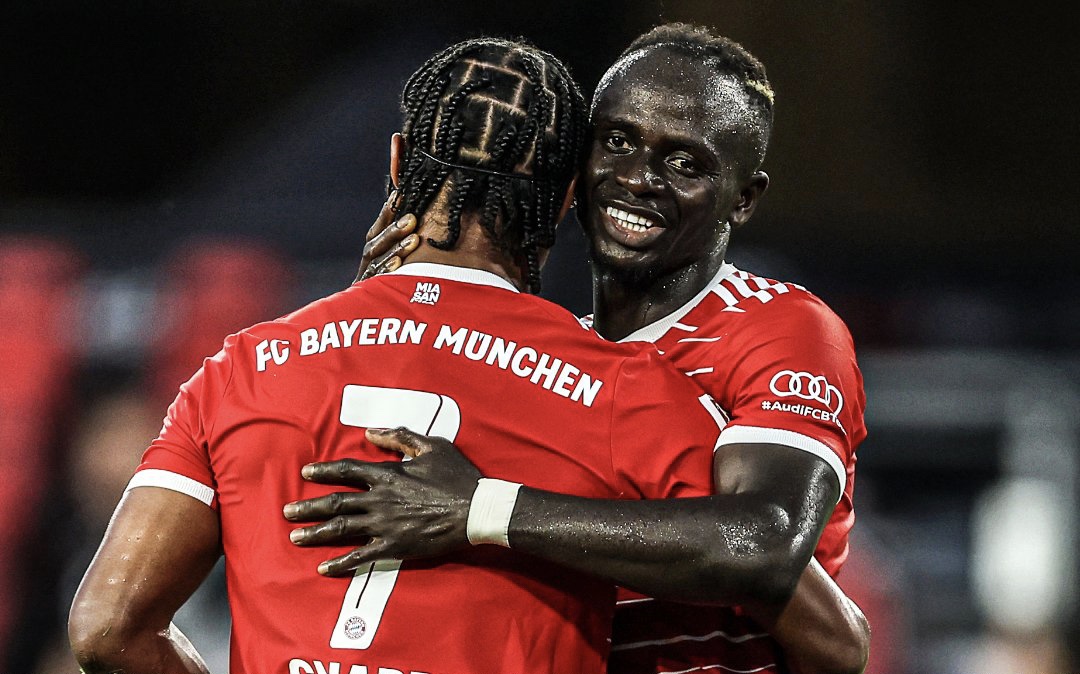 Is Bayern better than man city? Both teams have dominated their respective leagues, with better managers coming in to make them a very competitive team and a hard team to break. Let us start with the analysis of Bayern Munich.

The club signed Sadio Mane and De Ligt, those are very good signing, even though they lost couples of games last season, they still remain the team to beat in Europe. They have versatile players who are capable of tormenting a football team. In terms of quality in the defence and the midfield., the team plays a balance football drawing opponent outside their box and hitting the counter when necessary.

The pace of Sadio Mane and Leroy Sane and not to forget Kingsley Coman makes their counter attack very productive. Bayern Munich lost Lewandoski to Barcelona. It is likely the club sign a new striker before the beginning of next season. They are favourites to win the Champions League, Bundesliga Title, DFB Pokal and other available trophy.

The team won their last pre season match by 7 goals to nil and will hope to keep the form when they face Manchester City today.

This is probably the best team in England. Guardiola has made them the team to beat in the Premier League.

Last season, they ended with a Premier League title and got into the Champions League semi-final. The club has made few addition to the squad which include one of the most dangerous striker in the world. De Bryune still remain the club best player and they are capable of beating any team in Europe.

The Guardiola team plays tiki-taka football, which helps to demoralise its oppponent. They keep possession more than every other team and are capable of scoring a lot of goals. Last season, they should have easily won at Real Madrid, but Pep’s tactical changes made The Blancos come back into the game.

Is Bayern Better Than Man City?

The answer is no. The Current Manchester City squad is bigger, better than Bayern Munich’s. Guardiola’s team had most possession and shot on target in the most recent pre-season match which ended in a 1–0 win for Manchester City.

Ramsdale Got Hit By Coins Against Leeds United

Borussia Dortmund is not happy with Jadon Sancho