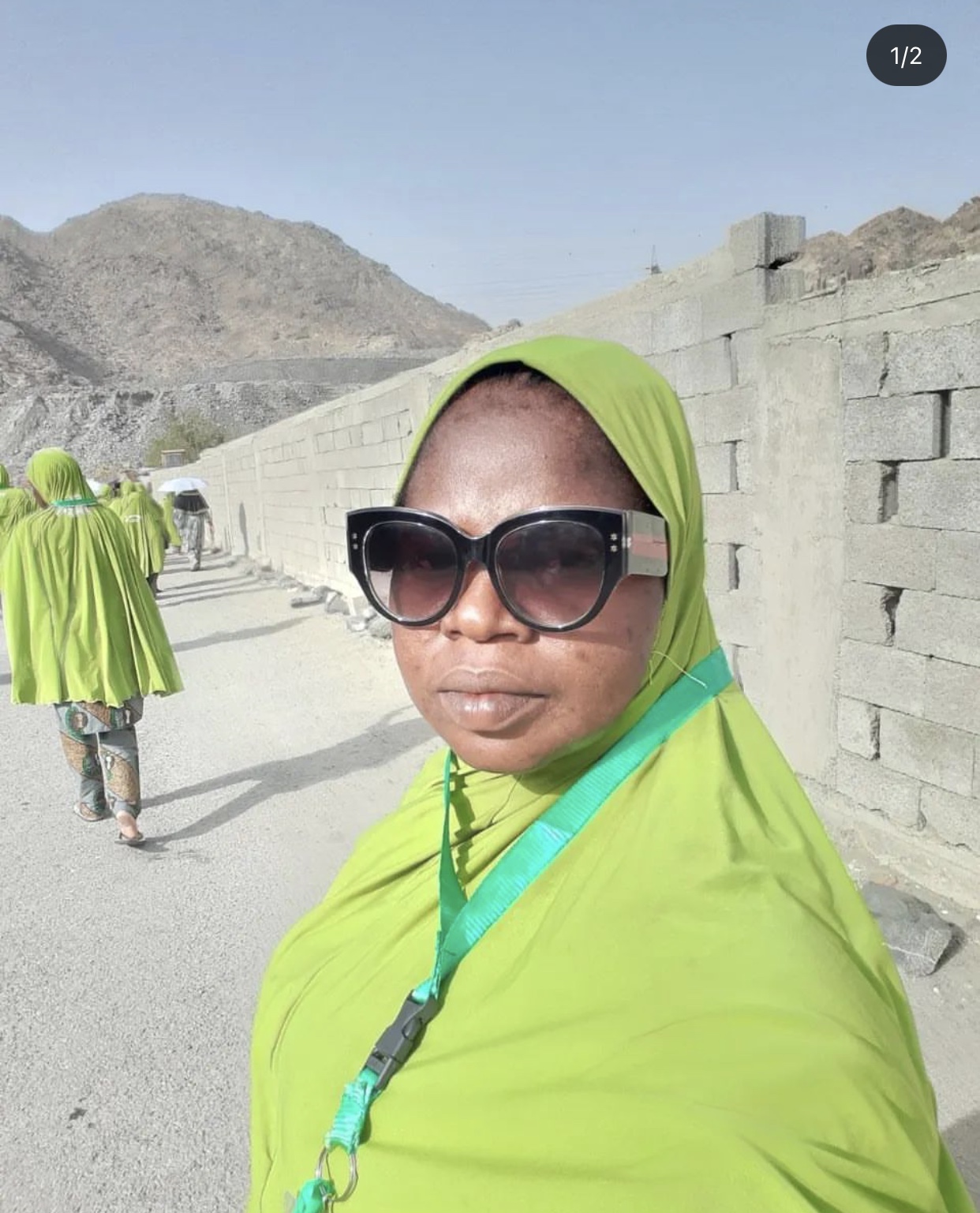 Who is Rukayat Lawal: also known as Iya Ibadan Sneh, has been making waves in the Yoruba movie industry, most especially in the comedy series and some heartbreaking movies. Her consistency is second to none with the intonation she uses in speaking. Rukayat is a writer and producer of numerous movies, which were nominated for the good sense of art in them.

She was born July 30th 1970 at Ibadan Oyo state Nigeria. Literally she is 51 years of age.

Although she did not continue her education at a tertiary institution, where she intends to do so on doing so, because her job is time consuming, . She went to Ebenezer Primary school after the completion. She went to Army College at Iwo Road, Where she finished her first leaving school certificate.

Rukayat completed her secondary school at Holy Trinity Grammar School, Old Ife, Ibadan, where she got her SSCE Certificate

She won the Best Comic Actress Of The Year At The Emperor Awards, In 2021 Rukayat was also honoured with City People Awards for her contribution to the development of Movie Industry. She was nominated for a Pera award in the category of actress of the year in 2021. Also, she got another nomination for Dallas International Yoruba Movies for Best Comedian Actress.

In 2019, Rukayat was nominated for best comic actress of the year. Another nomination went her way in 2018 for the Nigerian Canadian Celebrities Entertainment Award which she won.

We are all going to protest on Tuesday- Davido