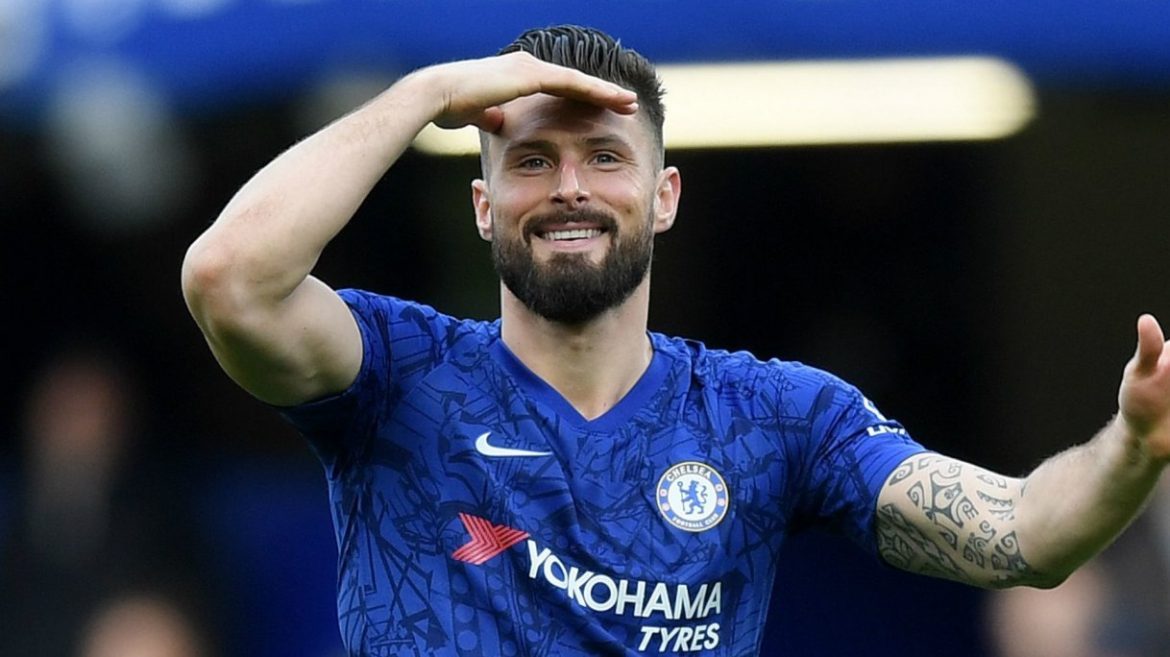 Olivier Giroud has agreed personal terms on a two-year contract with Juventus.

The Italian giant contacted the Chelsea striker and are anticipating on a possible move to the Turin to continue his football.

Olivier giroud Was second to Tammy Abraham on the pecking order in Chelsea under Frank Lampard, and they promise to make him the first choice striker, they are also seeking for other options like Luiz Suarez and Morata.

Olivier Giroud will love to go to Turin just because of Euro is very close, and he would not want to lose his starting place to other strikers in the team

The details of the contract include to Giroud earn €9m excluding bonuses. The outlet claims that Chelsea want €5m in order to allow him to depart.

He is going to be a better replacement to Mandzukic and Higuain whom had left the club to move to abroad, and he is the kind of player that adres Pirlo would love to get because of his Ariel ability and his awareness as a striker.

Scoring goals will not be hard for the French man most especially with the availability of creative wingers like Dybala, Cuadrado and even Cristiano Ronaldo if the deal goes through.