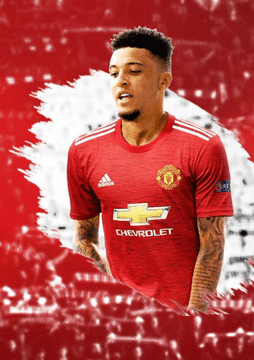 The player was not available in their previous training and the club made it known to the media that Sancho is sick,but a close source told the media that he is trying to force is way out of the club.

he will be facing some harsh word from the sporting director after he was seen partying at Tammy Abraham house including Ben Chiwell and he told the club he wont be participating in any club activities.

On the other hand, Dortmund are very furious with Manchester united and they do not want to do business with the club and they wont change anything or they will not cut the price it is either 120 million euro or nothing.

WESTERNEWS -Sports -Borussia Dortmund is not happy with Jadon Sancho