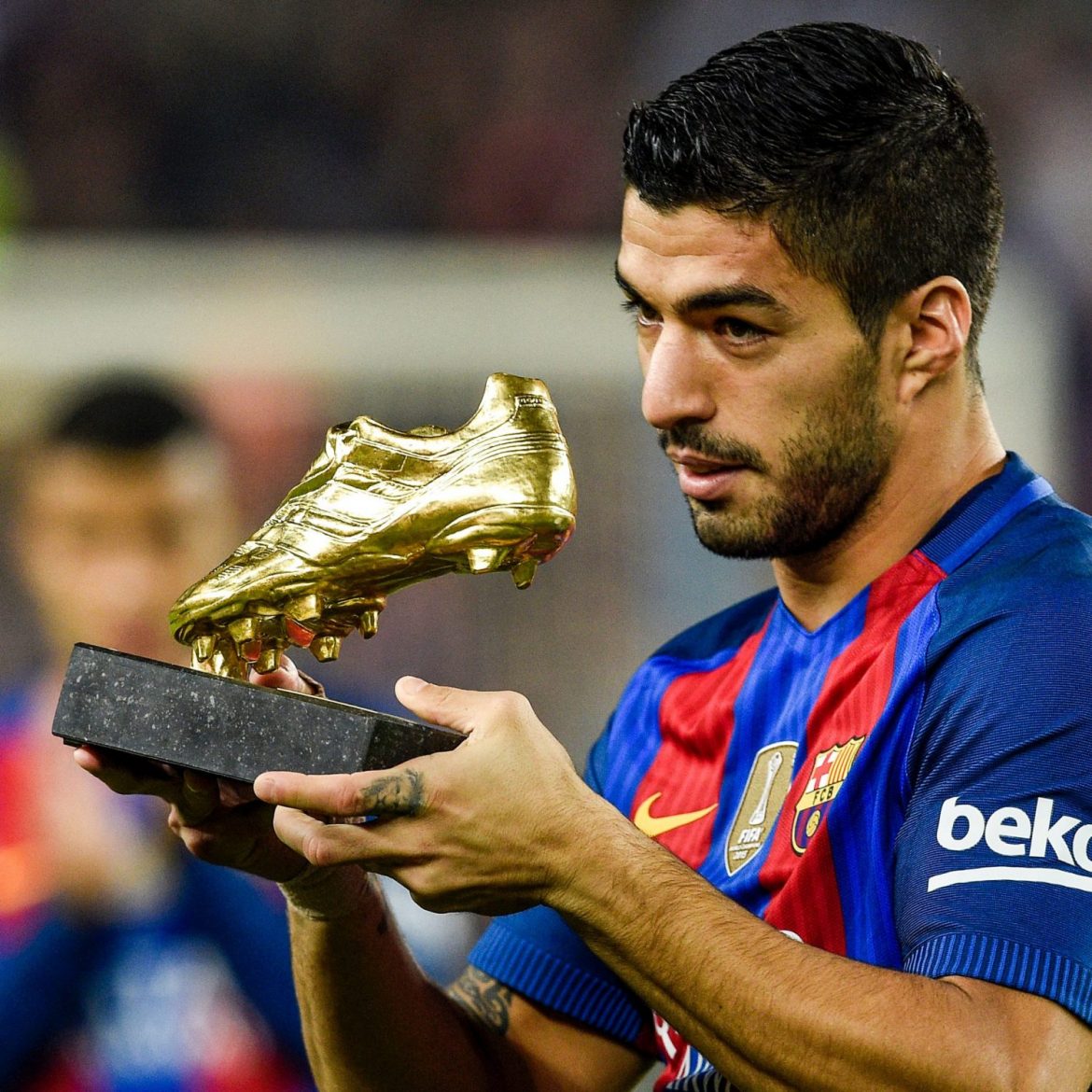 Luiz Suarez will be moving to atletico Madrid after Koeman made it known he doesn’t need the striker, when was put on their transfer after the shocking defeat to Bayern Munich.

The 33 years old Uruguayan who has the the highest goal scorer for behind ceaser and Messi has left the club on a free transfer to play for Diego Simeone.

Luis Suarez to Atlético Madrid is now a done deal he was seen leaving the Barcelona team camp to collect the deal He has agreed personal terms and also spoke directly with Simeone. As reported on Friday, Atléti were waiting to sell players as morata has decided to move to juventus on a long season loan with an option to buy.