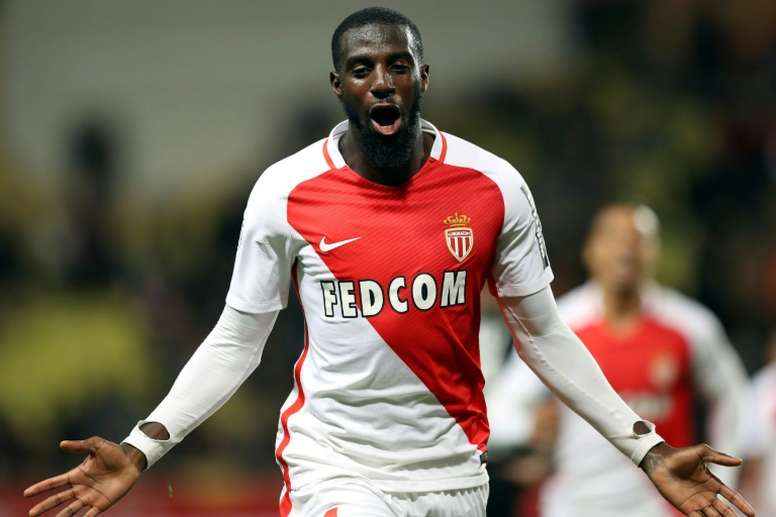 Ac Milan will be looking to complete a deal for Bakayoko after a successful loan tenure with the club.

After a successful turn around of the club fortune where they became the team with the highest win in 2020, they are hoping to reward their players with new deals and permanent deal.

Chelsea will be happy to sell him after Frank Lampard said he is not in his plan for next season. The Chelsea midfield is very competitive next season after the club sign harvetz and the consistent form of Mount Bakayoko getting into the team does not seems possible.

AC Milan sport director Paolo Maldini: “We want to extend Zlatan Ibrahimovic contract soon. Bakayoko? We’re in talks with Chelsea to sign him, Tiemoué is one of ours main targets”.

But no agreement has been reach between the two team

Manchester United to face Tottenham on the 19th of June.

I don’t see United competing in the next year or two for the league-Roy Keane.