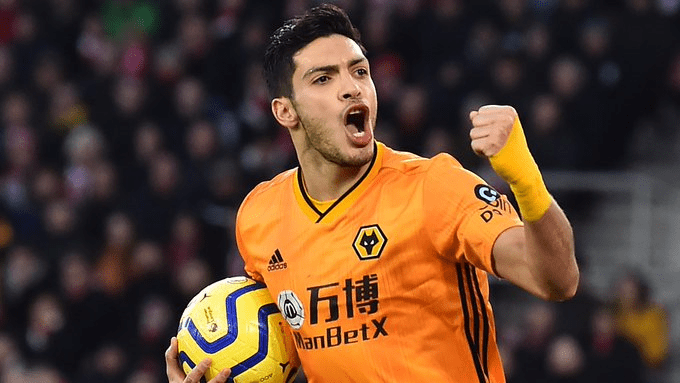 Raul Jimenez is on his way to Manchester United to become the first signing for the club.

Wolves have agreed a £27million deal to sign Sporting de Braga striker Paulinho which means Raul Jimenez is ‘on his way’ to Manchester United, according to stunning reports in Portugal.

Manchester United is looking to boost their attacking force as they look to be title contenders for next season football.

“I think he would be a really shrewd signing for United. Experienced, proven in the PL, scores goals and is a really good hold up player. United teams have ALWAYS had options up front. He’d add to Martial, not replace him and would be great for Rashford/Greenwood.”

Reports in Portugal are claiming that Raúl Jiménez is on his way to Man United, with Braga’s Paulinho joining Wolves for €30m as his replacement.

WESTERNEWS -Sports -Raul Jimenez on his way to Manchester United