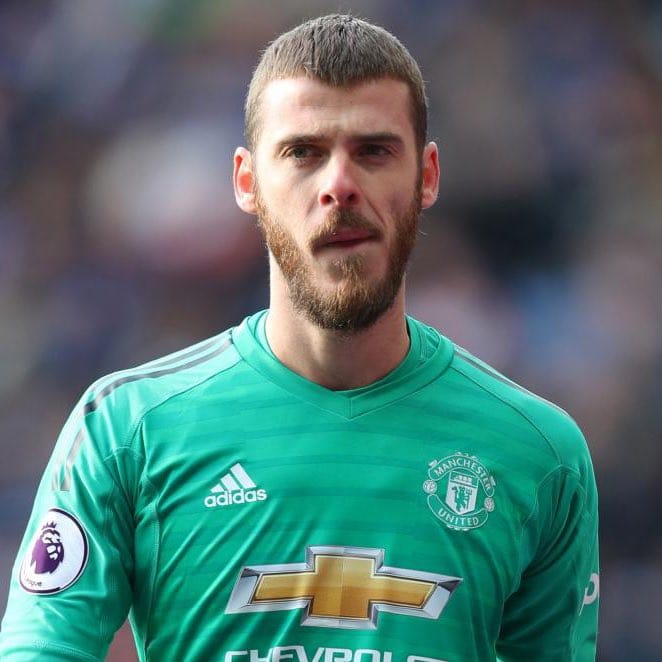 David De gea made his 398th appearance for Manchester United.

The Spanish goalkeeper was signed the keeper 2010 from atletico Madrid and has gone to become the longest serving goalkeeper for Manchester United.

He won Manchester United player of the season for 3 times and he was linked to a move to real Madrid but the club was not ready to sell their best man, his saves have made the club to still have a good reputation.

But of recent the goalkeeper has come under criticism by Roy Keane who send he wouldn’t even allow the goal keeper in the team for his woeful performance, Ferdinand also complain about the way he let in bouremouth goal, but the Manchester United coach still believes in the 29year old goalkeeper and believe he is still the best.