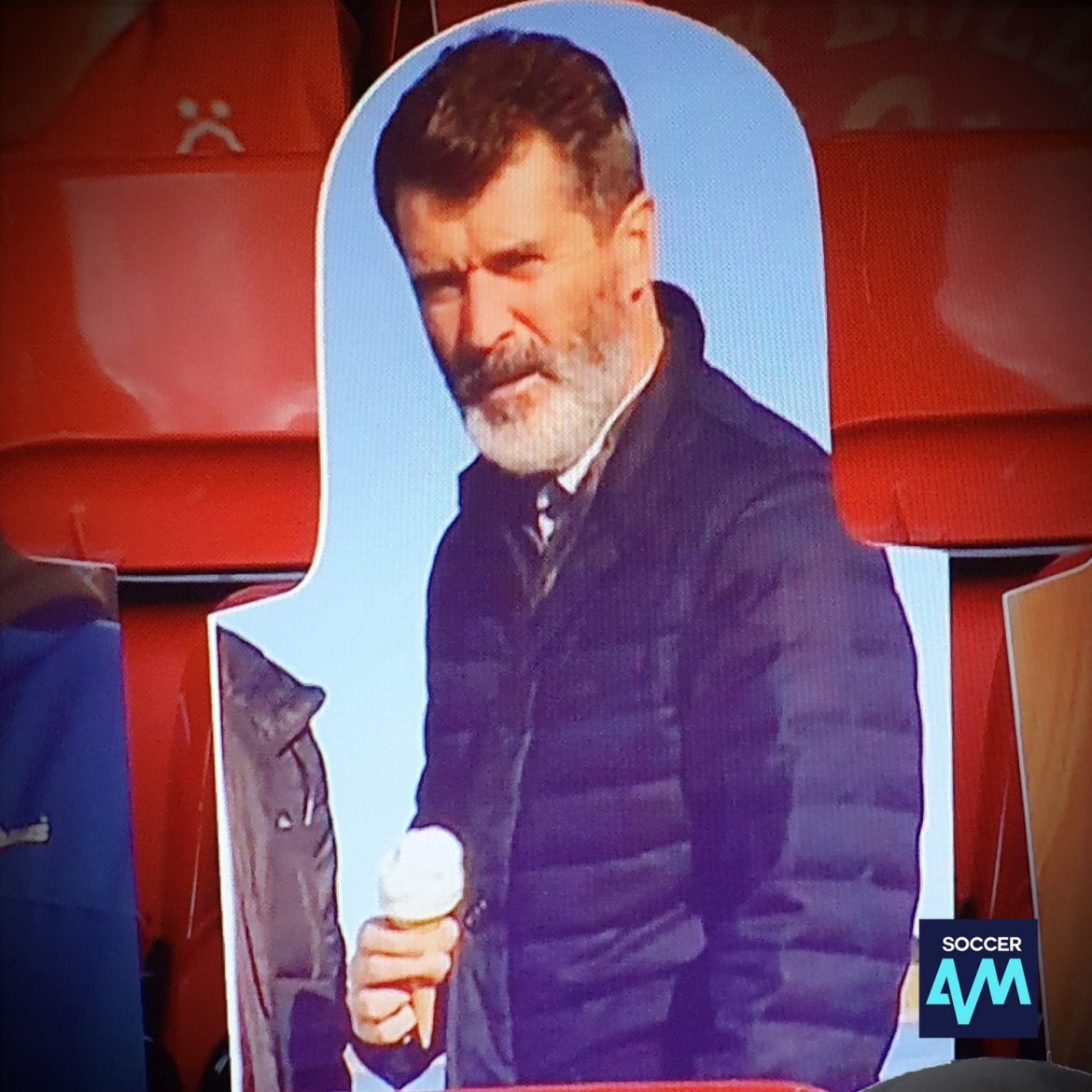 The club legend think the club is not competent enough to compete with bigger club next season and rebuilding continue, the club has been linked to so many players this season with the likes of sancho and harvetez but Roy Keane still think they need to add more than that.

Roy Keane made a statement via mufc tv that “So, no, I don’t see United competing in the next year or two for the league. I think there’s going to be improvement and they will close the gap, but there is a bit of work to be done for Ole and the players. They’re missing something.”

“They’re a few players off yet. They have obviously strengthened but the table doesn’t lie. Look at their points total.
I know people say they’ve had one or two decent results – against Man City and Liverpool – but it’s all about the points.

Manchester United will certainly be pushing to get that fourth position but trying to get fourth and winning the league is a big leap. They need one or two players. I think United are short at the back.”

WESTERNEWS -Sports -I don’t see United competing in the next year or two for the league-Roy Keane.