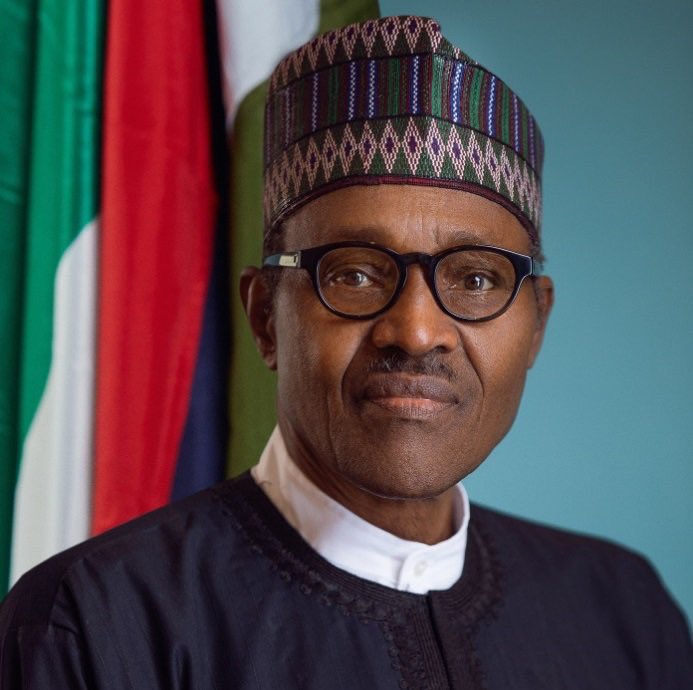 The president of the country is assuring the people of kaduna and other state facing the high rate of insurgency to keep calm and let the armed force do their job in ending and bringing them to book. people in the northern part of the country lives in fear, they really don’t know who is the next person to be slaughtered by this terrorist.

insurgency is one of the problems they have to end very fast,Their have been high killing, the government was said to have negotiated with them, but they are back, Garba shehu who is official spokeman for the Nigeria president give us the details about what the president has plan for the country on his Twitter account.

“The Presidency assures Nigerians, again, that the nation’s armed forces are fully capable of dealing with the challenges of banditry and terrorism, urging more patience as the military takes appropriate steps to block gaps being exploited to unleash mayhem on innocent citizens.

President Muhammadu Buhari, who has approved a joint military and police operation specifically targeted at combing Niger, Kaduna, Katsina, Zamfara and Sokoto States to rid the areas of bandits, …assures that surveillance will be improved, with more night vision aircraft already deployed under “Operation Accord’’.

The operation was launched three weeks ago.“Nigeria’s military has displayed its capabilities in the past and will show it again by dealing with the current challenges,” the President says. President Buhari appeals to the people of Katsina State to be patient and supportive of the ongoing military operations in the state, while sympathizing with those who are bereaved, injured and lost properties.”

President Buhari admonishes that taking to the streets for protest could distract the military operations, urging “Katsina indigenes not to give up on the military who over the years have a strong track record of quelling crises once given enough time, to end this misery and investing heavily on armed forces will surely end insurgency in the country.