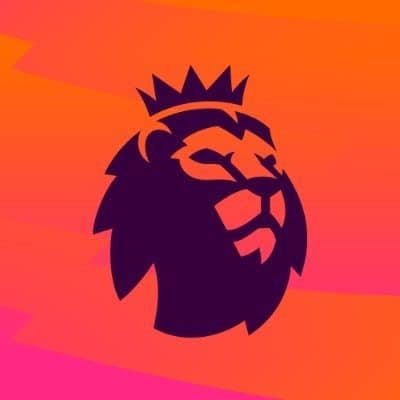 The English premier league has decided to allow five changes per game as they return to action on June 19 with nine on bench for the final part of the campaign.

The premier league was called off as a result of high increase in the case of Coronavirus which send the world into panic, fans was told not to attend the games during April, which also made the league stopped then. Upon their return, a team is allowed to make five substitution per game and it is said to be played on a neutral ground.

This development was said to be made by Chelsea and was accepted by the other premier league clubs whom are ready to finish the season on a top note, players are training heavily and will be hoping to save their team from relegation.